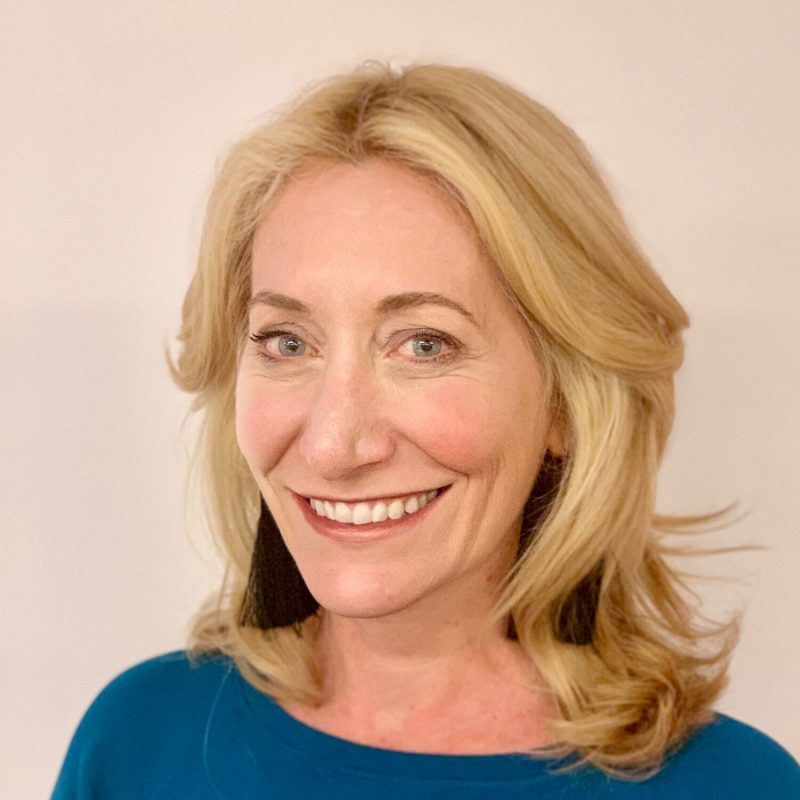 Justine was the part of the team that developed Blue Water High, she created Islandares and co-created Bindi’s Bootcamp and has directed for Nickelodeon, Dirtgirlworld and The JustineClarke Show. Flynn is the creator, showrunner and director of the ABC/Netflix series The Unlisted produced by Aquarius Films, which will premiere on the ABC in September 2019.

Justine is a children’s author having published Miss Mae’s Saturday, with Random House, and The Unlisted trilogy, published by Hachette.

Justine is an advocate for parent training, attachment and trauma support, particularly focusing in the area of foster care and adoption. She runs an online support network for adoptive parents and is the mother of five beautiful children, her third has Autism.

Don’t worry, we’re not here to overload your inbox. What you’ll get from us will be inspiring stories, details of upcoming events, helpful resources and other opportunities to be part of our community. From our family to yours, every fortnight or so.

To connect, celebrate and learn with parents and carers on their own beautiful journeys. We also host a Conversations series on Facebook every few weeks, where we share experiences on anything from sharing the diagnosis to navigating the NDIS.